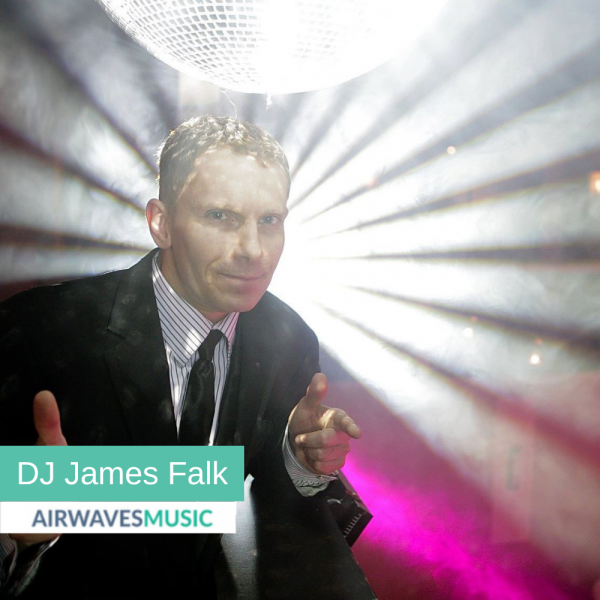 A Little About DJ James Falk

James Falk is a competitive DJ possessing world class mixing skills. He has represented Manitoba at the national level, placing 2nd in Canada against his peers during Canada’s National Music Week events held in conjunction with the Juno Awards. Recently during the pandemic era, he competed on-line in North America’s “DJ Of The Year” competition where he was a finalist following winning several rounds of head-to-head competition.

James possesses an outstanding knowledge of all genres of music evidenced by his role as music director for central Canada’s largest background music provider where 150 distinct genres of music were programmed & updated on a weekly basis.

Whether enhancing conversation over cocktails & dinner or making you groove on the dance floor, James is always setting the mood with his unique playing style, creating non-stop medleys via his meticulously organized music library, advertised with a strong belief & conviction it is among Canada’s best.

What Our Customers Are Saying:

Pros from start to finish! As a bride all you want is for someone to come in and completely handle everything in a professional manner…and that what airwaves did. From initial consultation to song selections to set up, they were helpful, easy to deal with and a pleasure on our big day.

Amazing! Our DJ was able to read the crowd well! So many positive comments from our guests as a highlight of the night. Everything was so smooth and the process leading up to our wedding was great! Checking in on us and reminding us of asks still left to do for our night regarding music. Thank you so much!!

Music was dope! The DJ was a great fit for the evening. Thanks Airwaves! 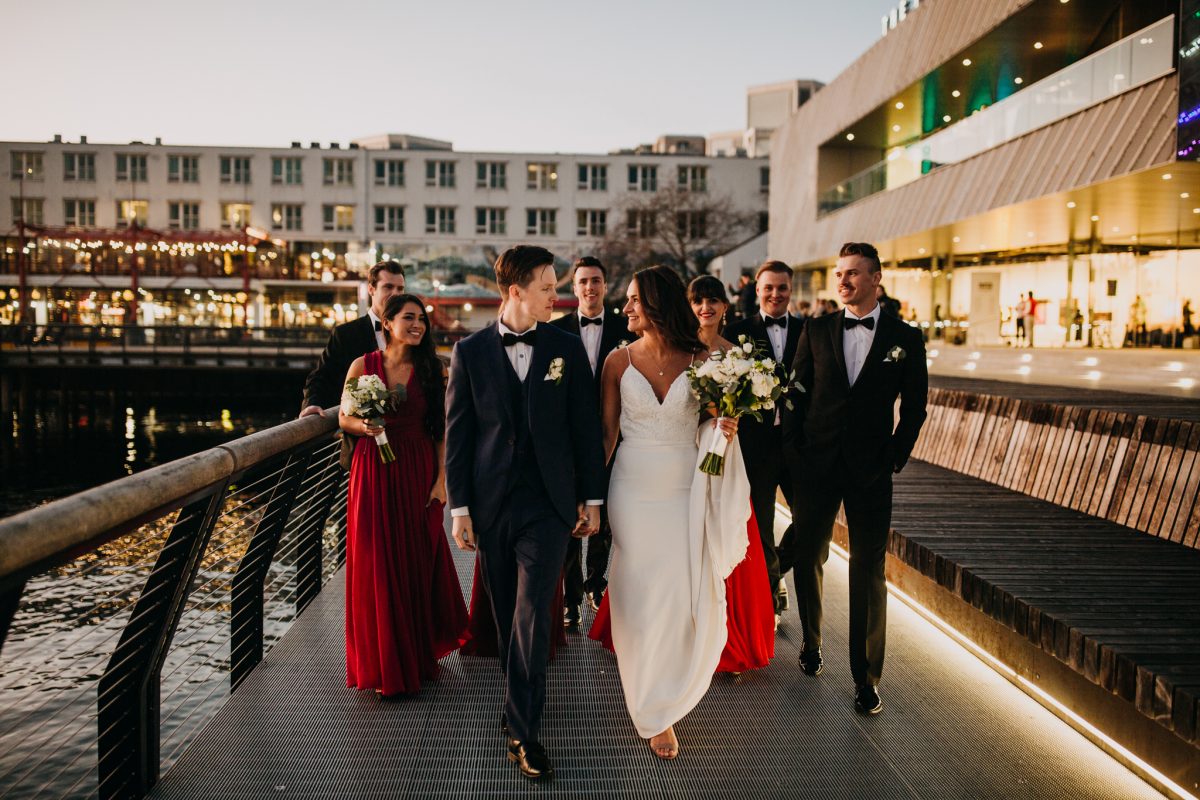