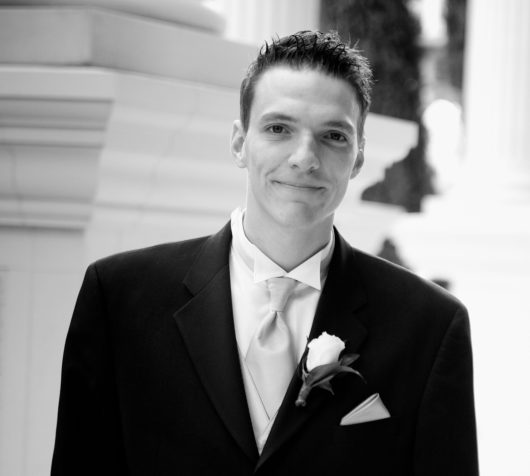 Owen has been Djing for the last 15 years however his love affair started at the age of 8.  Sneaking into his parents room and listening to Led Zepplin records he began his love of classic rock and roll and old love songs. He quickly immersed himself with everything from the eagles  to Janis Joplin. Spending countless hours at the local record store his music collection grew to epic proportions.  At 18 he pawned his skateboard for a pair of belt drive turn tables and started mixing music together. He began to live and breath 90’s hip-hop and would search out the most unique and underground records available. Teaching himself to scratch and beat match Owen quickly became a industry standard at house parties and club nights.  He would be known for filling the floor and keeping the crowd dancing till close.  A few years later a good friend asked Owen to Dj his wedding and he has never looked back.  Being part of such a important night was not only a honour but a privilege.
Owen was recruited by Air Waves Djs and he has  never been happier .  Owen specializes in customizing sets , taking requests and being able to read a crowd. He is comfortable with a microphone and helping keeps things on schedule.  If your looking for a versatile Dj capable of playing any event with any crowd Dj Owen is your  man.
Back to Vancouver DJs.