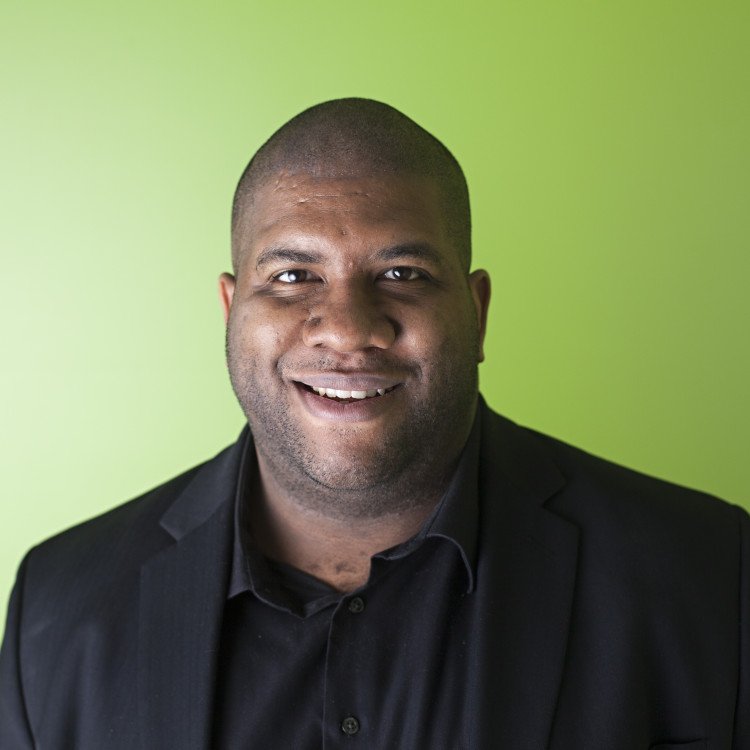 Lester Darroux has been a professional Kelowna DJ for the past 10 years, working at weddings, christmas parties, lounges and the city’s biggest nightclubs. He is the Territory Manager for the entire Okanagan Valley for Airwaves Music and oversees our DJ team in the area. He is also a co-founder of Airwaves Music and has been with the company since it’s onset.

His passion for music enables him to keep up to date with current songs like nobody else. His ability to read the crowd is uncanny and his claim to fame is that he once stole guests from another weddings reception! The guests from the neighbouring reception were actually trying to pay cover to come to his wedding instead of the one they were at!

Back to Kelowna DJs