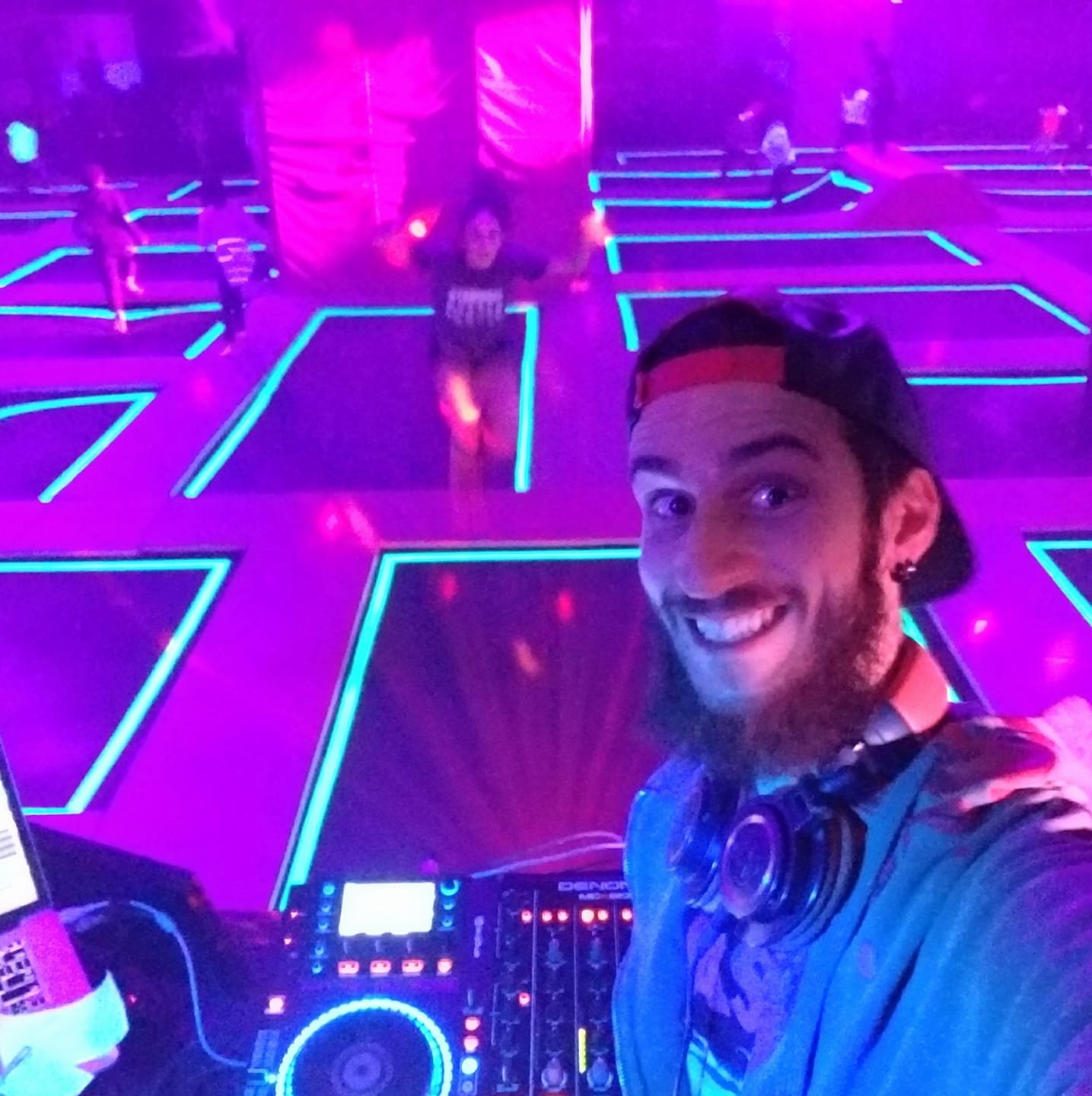 While Calgary, Alberta is his hometown, DJ Chris’ true home is under a spotlight in front of people, and has spent most of his life clamouring back onto the stage in as many forms as possible. Studying the performing arts through dance, improv, and acting since his youth, he joined the Suzirya Ukrainian Dance Ensemble in Calgary at age 15, performing at venues across Canada, the United States, Australia, and Ukraine.

While completing his Bachelor of Arts in Drama, Stage Management and Sound Design at the University of Calgary, Chris shifted gears further into the Calgary arts and music community; playing bass and guitar for various musical projects, performing in Fandom Improv notably at the Calgary Comic and Entertainment Expo, and working as a sound technician and stage manager for a variety of local theatres and shows, including the Canadian Badlands Passion Play (2013), Comrades (2014), and Spring Awakening (2015).

His professional DJ career was launched in 2013 when he joined the Alberta based Revolution Entertainment, later taking over as shop manager through to the end of the 2016 season with over 150 successful weddings and events under his belt. Most recently, Chris has spearheaded the Neon Lights DJ programs at the Flying Squirrel Trampoline Parks in Alberta, Ontario, and Quebec, and continues to seek out unique, high quality musical opportunities at the most unsuspecting venues.

Chris now lives in Coquitlam, splitting his time between producing music, heading up Audio / Visual events and conferences at venues throughout the greater Vancouver area, and blending his offbeat and infectiously personable sense of humour into whomever will get toes tapping!