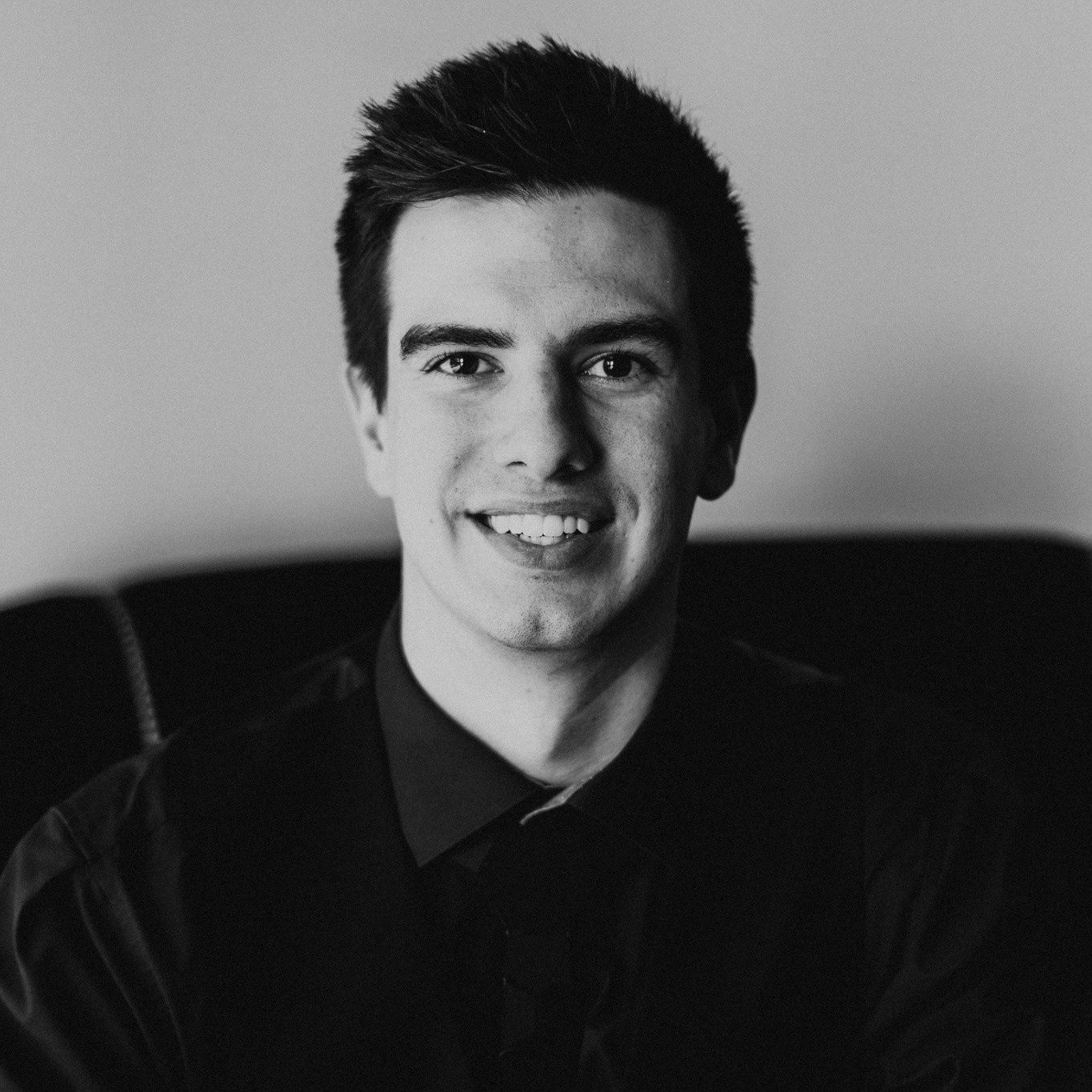 Alec is the fun, and friendly DJ you can count on for awesome music at your event. Alec also known as DJ Aerodynamix specializes in Weddings, Corporate Events, School Dances, and Private Events. Alec was raised in Kelowna and developed a love of music at an early age. Alec was 17 when he started DJ’ing at parties. Since 2010, Alec has wowed us with his flawless mixing skills, customer service, music versatility, and most importantly, his personality!

In 2012 on New Years Eve, Alec aka Aerodynamix sold out the 12,000sq. ft. club known as The Rockhouse; previously called The Mix. During that night, all of the surrounding clubs in Vernon hired popular professional DJ’s to come and perform at their establishments. Due to the high amount of people wanting to attend resident DJ Aerodynamix’s party at the Rockhouse, the other clubs started shutting down at around 1AM, due to low attendance. Aerodynamix captured the audience in Vernon and had The Rockhouse overflowing with people until the club was forced to close at 4am. Alec has consistently blown people away with his talent of incorporating music and has expanded to performing in a variety of events.