Our Feature In Blush Magazine 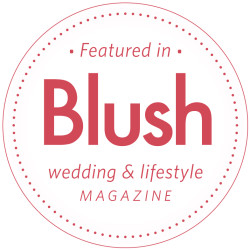 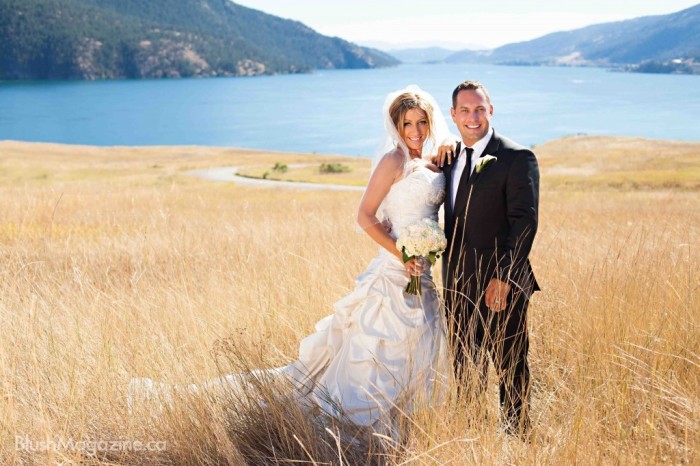 Nicole and Paul hired Airwaves Music to DJ their wedding at the beautiful Sparkling Hill Resort, located just outside of Vernon, BC. The venue itself has over 3.5 million crystals throughout the resort and is one of the top wedding destinations in the Okanagan Valley. The two met working together at Shaw Cable when Paul asked Nicole to join him for dinner and they’ve been together ever since.

When initially contacted, Nicole and Paul had a large variety of DJs to choose from. While we aren’t sure what their exact process is, they did let us know that they had contacted numerous companies throughout the Okanagan including freelancers and DJ companies. We initially received their inquiry via email to setup a phone appointment. The first call was between Dylan on our team and Nicole and we chatted about her vision for the reception. We talked a lot about her favourite styles of music and Paul’s as well but also tried to get a sense of the genres her friends and family liked. Even more importantly, we chatted about the vibe she was trying to set at the wedding. After the initial phone consultation, Nicole and Paul booked and we connected them with their DJ directly, while also helping coordinate the music on the back end with our in-house music planning team.

Our Event Coordinator’s are on standby right up until the day of the wedding. We had some minor changes without much lead time but were able to get the songs and changes to the DJ in time for the wedding.

Below is a list of changes we made for Nicole just a few days leading up to the wedding:

– Before the ceremony, (while guests are getting seated) play music similar to “Cruisin” by Gwenyth Paltrow and Huey Lewis.

-Crusin will be played close to last.

– Please change our recessional song to “Good Life” by One Republic. –start playing 0:45 (where the beat and chorus starts)

– Immediately after the ceremony, there is wine and cheese being passed for approx. 45 min. Please have nice, classy, loungy/ jazz music playing.

– For our first dance “One and Only” by Adele, they would like Lester to fade out the song during the instrumental part. (About 3:35)

-Crusin will be played close to last.

-During my walk, please play Marry Me – Train

-Please play during signing – Make you feel my love – Adele

-For th Reception Bride & Groom Entrance: This is the best one yet – Black eyed Peas

-For the dance, we’d like top 40s and Dance music.  Still throw in some oldies that everyone likes, but would mostly like new ‘ club’ type music.

-No Bird Dance, No Macarena, No Cotton Eye Joe

We were able to play all of her requests, ensure no detail was missed and had the guests dancing all night. We’re also now on the preferred vendor’s list at Sparkling Hill and were able to get featured in Blush Bridal Magazine. We felt extremely honoured for the opportunity. 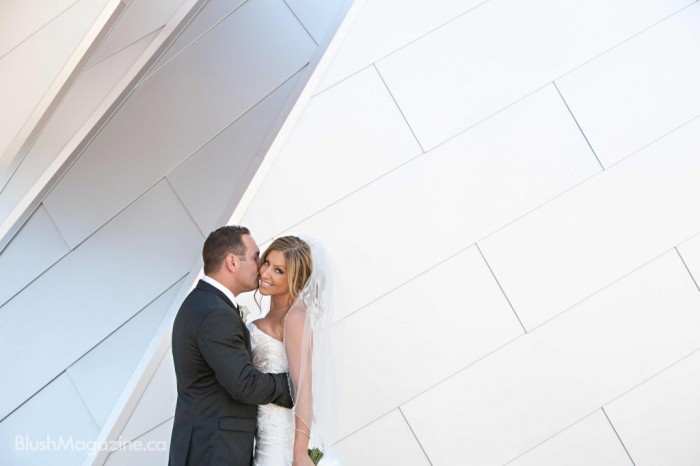